The Hawaii Symphony Orchestra will present the Star Wars: The Empire Strikes Back In Concert featuring screenings of the complete film with Oscar®- winning composer John Williams' musical score performed live to the film. The concert will be led by acclaimed conductor and Punahou grad Sarah Hicks.

Since the first Star Wars movie release over 40 years ago, the Star Wars saga has had a seismic impact on cinema and culture, inspiring audiences worldwide with its mythic storytelling, captivating characters, groundbreaking special effects, and iconic musical scores composed by Williams.

Fans will be able to experience the scope and grandeur of this beloved film in a live symphonic concert experience when Star Wars: The Empire Strikes Back debuts on January 7, 8, and 9 of 2022.

Star Wars: The Empire Strikes Back marks the second time the Hawaii Symphony Orchestra has performed live to films of the Star Wars saga. "We presented Star Wars: A New Hope in 2019, and audiences went wild, and tickets sales were excellent," said HSO Executive Director Dave Moss. "As we planned the return to live concert performances, Star Wars is one of the first traditions we wanted to continue." Tickets are available online through Ticketmaster.com or by calling the Blaisdell Center Box Office at (808) 768-5252. 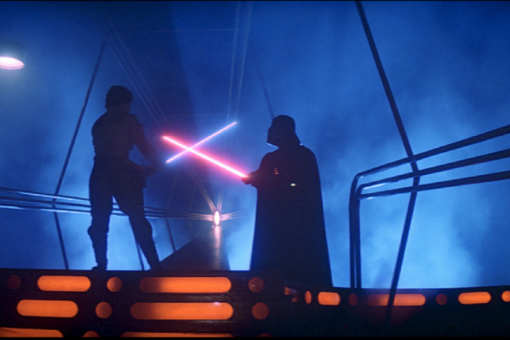