An integral part of making a Hawaii holiday amazing, aside from beach time and tropical cocktails, is taking a deep dive into the culture and history of the Hawaiian Islands.

Get to know the islands on a more intimate level by visiting Oahu’s most recognisable historical and cultural attractions, along with a few under-the-radar sites. The following Hawaii highlights are unique places that won’t be easily forgotten.
An area of great cultural and historical significance on Oahu’s North Shore is Waimea Valley. This gorgeous botanical arboretum has 52 themed gardens with over 5,000 tropical and subtropical plants including native Hawaiian species. It features a 1.2 km (3/4 m) paved hiking trail that leads up to a waterfall with several points of interest along the way.

The first site on the valley hike is the Hale o Lono (House of Lono), a heiau (religious place of worship) believed to have been constructed circa 1470 AD. It’s dedicated to the Hawaiian god Lono. Another treasure is the Kuula Shrine, a collection of pohaku (stones) that forms a koa (shrine) devoted to the fishing god Kuula. Fishing is an integral part of Hawaiian life and prayers are offered to ensure safety and successful catches. 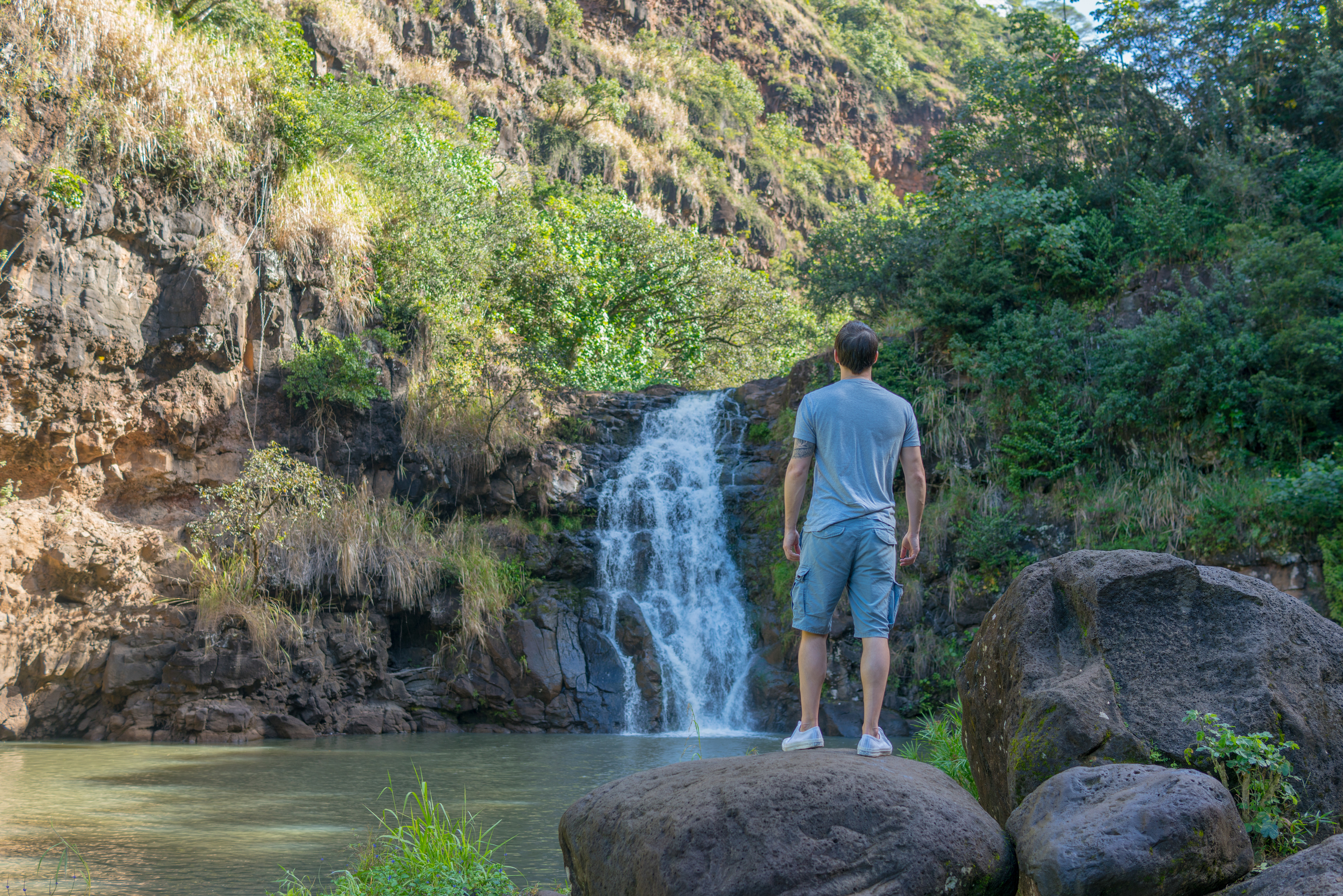 Pearl Harbor played a significant role in shaping Hawaii’s history and is a must-visit Oahu attraction. On the 7th of December 1941, Japan initiated a surprise aerial attack on the US Naval Base at Pearl Harbor, starting World War II. By the 2nd of September 1945, a surrender treaty was signed onboard the USS Missouri in Tokyo Bay.

Learn about these momentous events that changed the United States and Hawaii forever at Pearl Harbor Historic Sites. Located on the south side of the island of Oahu, the park encompasses the USS Arizona Memorial, USS Bowfin Submarine Museum & Park, Battleship Missouri Memorial, Pacific Aviation Museum and USS Oklahoma Memorial.

This is the premier museum of the Pacific, designated as the Hawaii State Museum of Natural and Cultural History. Bishop Museum was built by Charles Reed Bishop in honour of his late wife Princess Bernice Pauahi Bishop, a descendant of Hawaiian Royalty.

Explore the Science and Adventure Center, Hawaiian Garden, and Planetarium, and don’t miss the Hawaiian and Pacific Halls. It’s here where the history of the indigenous peoples of the Pacific, the Polynesians, are brought to life. Follow their journey of navigation by canoe across the ocean to the archipelago that later became Hawaii. 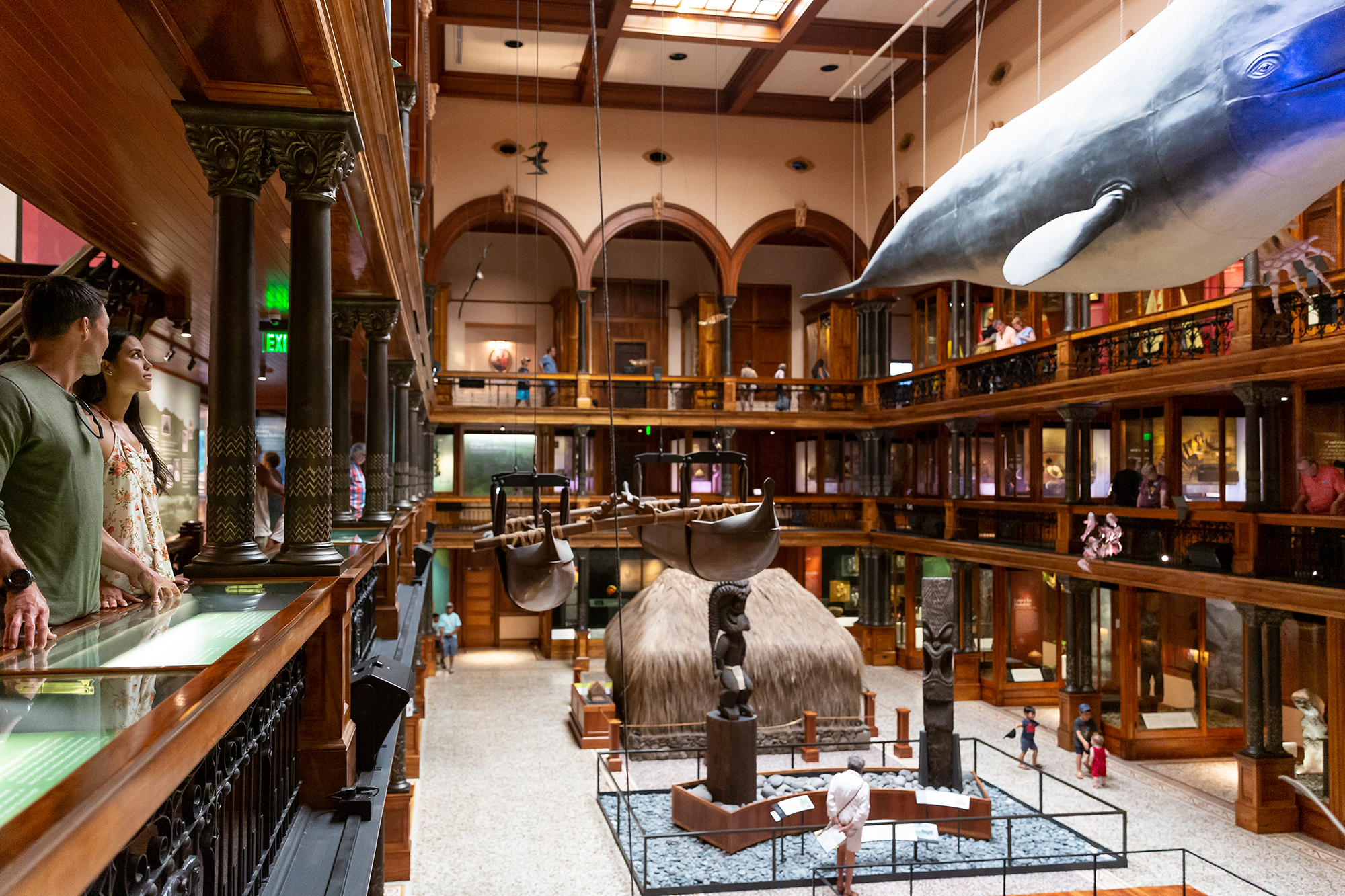 Heiau are sacred sites or temples that are built by Native Hawaiians, commonly using rocks and thatched structures, to worship different deities. This polytheistic belief system is similar to many other indigenous cultures where a harmonious relationship with nature is integral to their worldview.

Visit the largest heiau on the island of Oahu at Puu O Mahuka Heiau State Historic Site. It’s situated on two acres of land above Waimea Bay on Oahu’s North Shore. This particular heiau played a vital role in the social system of the Waimea community and is currently protected as a National Historic Landmark.
Hawaii is known throughout the world as a top holiday destination, however, most people are unaware that Hawaii was once an independent country with its own citizens, language, currency and ruling Kings and Queens. An excellent place to gain insight into this era is by touring Iolani Palace, the home of Hawaii’s last reigning monarchs. Palace docents lead visitors through the only Royal Palace in America, past treasured items from the time of the Hawaiian monarchy. Peer into the room where Hawaii’s last Queen, Liliuokalani, was imprisoned leading up to the overthrow of the Hawaiian Kingdom by the United States in 1893. 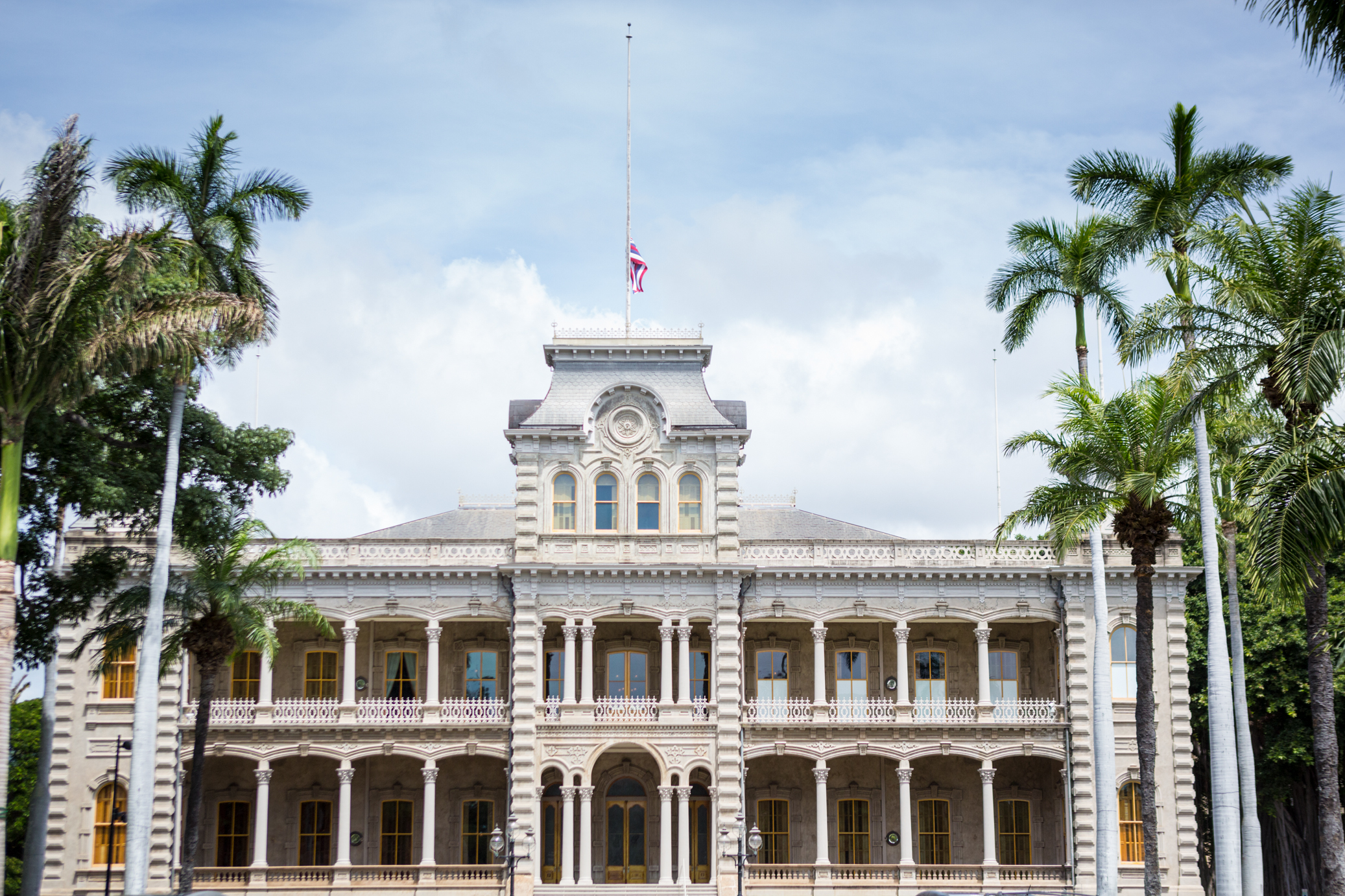 Native Hawaiians are skilled and intelligent, having travelled an incredible distance by sea to discover their island home in the Pacific, using only the stars. You can imagine what it took to accomplish this, thousands of years ago, and their talents certainly don’t stop there.

Another great example of Hawaiian ingenuity is the Hawaiian fishpond. For centuries Native Hawaiians practised aquaculture using thoughtfully designed fishponds that trap fish and provide ample food for their communities. There are a handful of living fishponds on Oahu, including the 800-year old Heeia Fishpond. Vacationers can volunteer or book a private tour to learn more about this cultural practice.
The Nuuanu Pali State Wayside is the perfect stop en route from Waikiki to Kailua or the North Shore. It’s a quick detour off the Pali Highway, a well-trafficked freeway that crosses over from the south side of the island of Oahu to the northeast side.

Visitors can witness expansive views out to the ocean, over the towns of Kaneohe and Kailua, and learn about the Battle of Nuuanu that took place at this site in 1975. This fight, between two Native Hawaiian chiefs, was one of the final battles that led to Kamehameha conquering all of the islands, making him the first King of Hawaii. 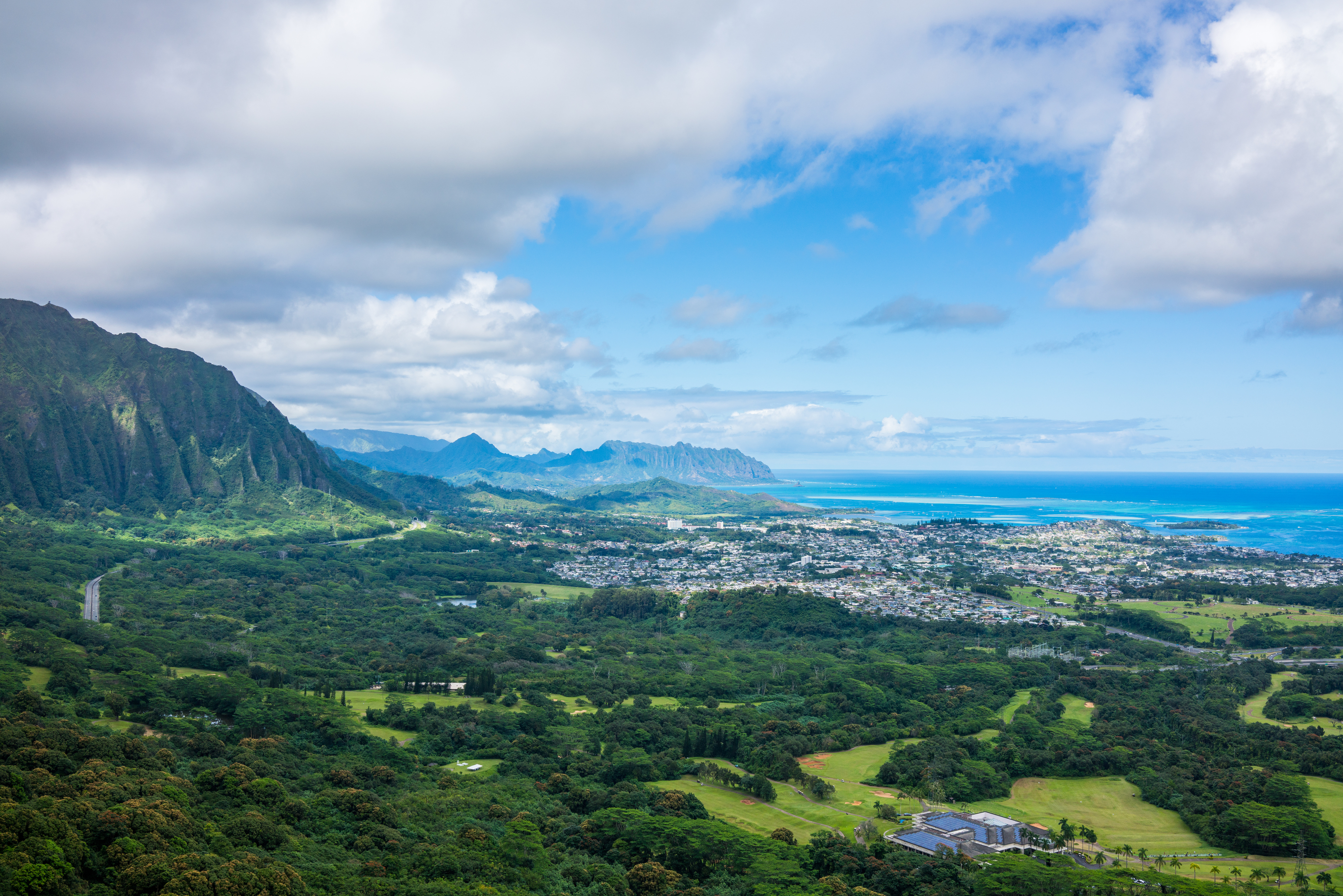 Ashlee Galea is an Aussie living in Hawaii who enjoys sharing Hawaii insider knowledge and travel advice on her blog The Hawaii Admirer.
Next Video