Wide open plains dotted with Cook pine trees give Central Lanai a more rustic feel than the other Hawaiian Islands. The higher elevations of Central Lanai also make for cooler temperatures similar to Upcountry Maui. If you’re traveling to Central Lanai from Hulopoe Bay you’ll pass through the Palawai Basin, an area once covered with pineapple fields. To the east, the Munro Trail leads to Lanaihale, Lanai’s highest peak.

The geographic and cultural epicenter of the island is in Lanai City. Centered around Dole Park, you’ll discover one of a kind shops, local dining and unique art galleries in Lanai City. You’ll also find the historic Hotel Lanai, which has welcomed guests since 1923. Just up the road are the Stables at Koele and the Lanai Archery and Shooting range, featuring horseback riding, archery and sporting clays. 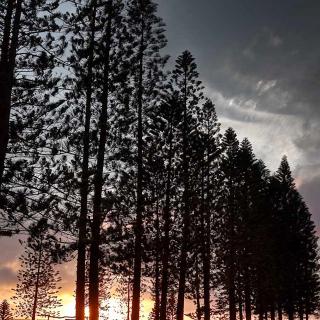 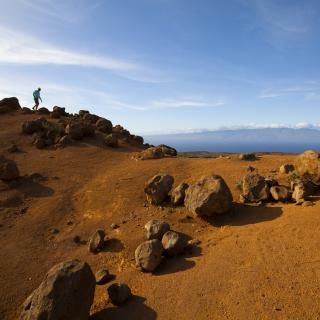 Stunning beaches and rugged nature preserves offer the perfect mix of relaxation and adventure on the north side of the island.
Learn More
South Lanai 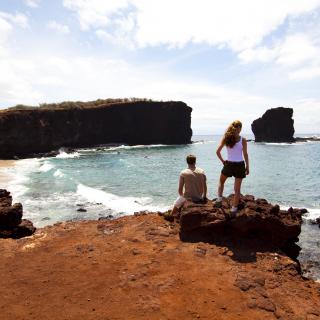 You won’t want to miss visiting the spectacular Hulopoe Bay for snorkeling and sunbathing, or a picnic overlooking Puu Pehe.
Learn More 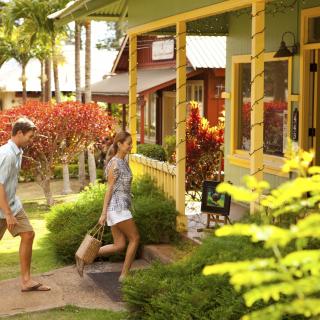 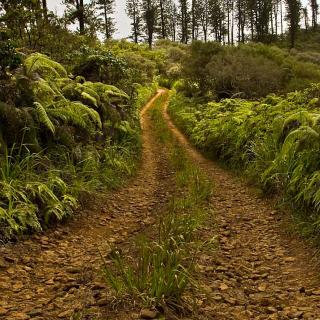 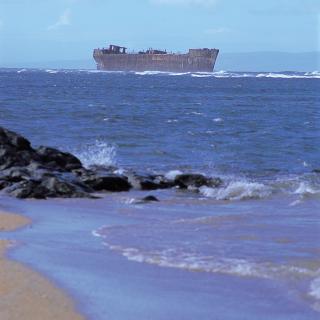 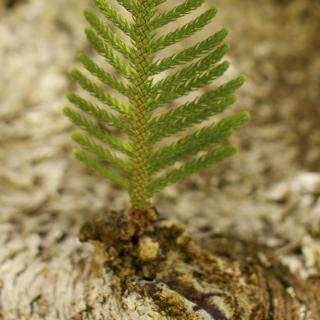 The Nature Conservancy protects this forest, which contains the largest remnants of olopua/lama dry land forest in Hawaii.
Learn More
Get Directions 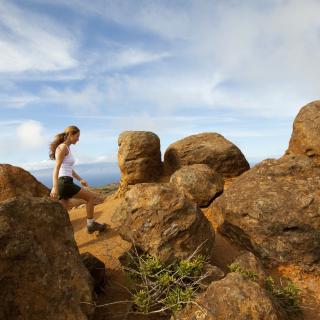 Keahiakawelo is an otherworldly rock garden at the end of rocky Polihua Road.
Learn More
Get Directions 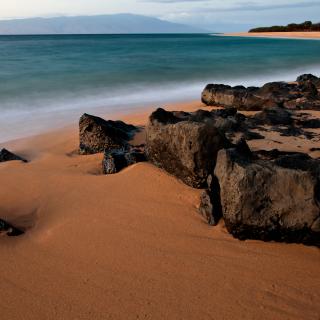 For visitors looking for an off-the-beaten-path getaway, Lanai offers the secluded sands of Polihua Beach.
Learn More
Get Directions 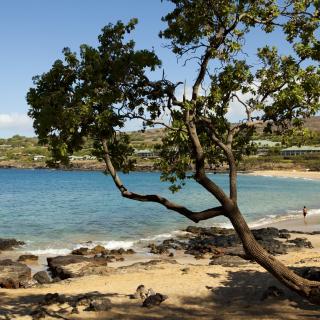 Hulopoe Bay greets you with a stunning expanse of pearl-white sand and crystal blue waters.
Learn More
Get Directions 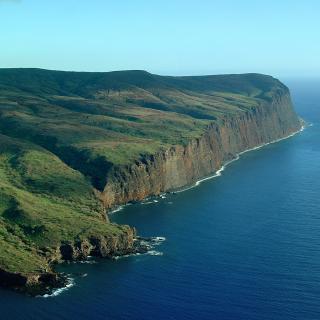 This is one of the best and most accessible spots on the island to get an unobstructed view of the sunset.
Learn More
Get Directions 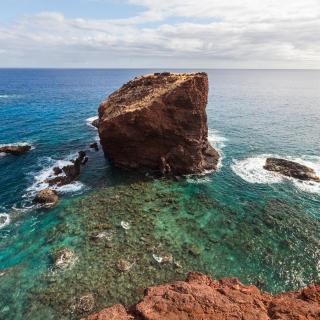 The iconic Puu Pehe rises majestically 80 feet out of the water and in addition to being a picturesque natural landmark, Puu Pehe is also steeped in Hawaiian folklore.
Learn More
Get Directions 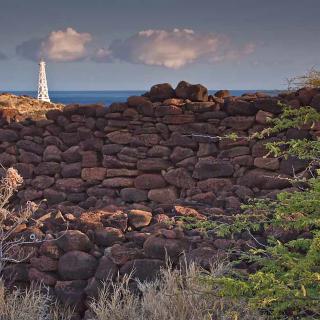 The largest surviving ruins of a prehistoric Hawaiian village, this was also a favorite fishing spot of King Kamehameha I, and where he retreated to after conquering Maui, Molokai and Lanai.
Learn More
Get Directions

Find things to do
More

Sunny South Lanai reveals a unique mix of luxury, tranquility and history, with everything from a five-star resort to the favorite fishing spot of King Kamehameha I.

More
Sign Up
Go to Lanai Regions Page
Next Video